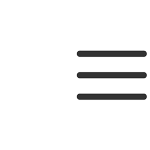 The Syrian shoes is a piece that deals with generosity and empathy.

The intention and emotions of the artists were consciously provoked and activated in others in an expansive way through the process of requesting shoes to be donated to migrants passing through Mexico.

The shoes do first fulfill an artistic and expository purpose but, subsequently have an extremely practical function.

Being an act between strangers, this work generates the conditions for actions of generosity that are totally disinterested, since the only clear link between the donors and the migrants exists through anonymity.

In addition to eliciting useful and meaningful collaborative interactions, the piece establishes an echo between Mexico, Central America and Syria, regarding the precarious and urgent situation of migrants.

The shoes not only have a symbolic and metaphorical role, but a useful one and become even heroic in a way: the lives of the people who have to migrate depend on the conditions and tools they have to achieve it.

The structure in which the shoes are installed also comments on the current reality of the migrants: ephemeral, decadent, without a clear and certain direction. 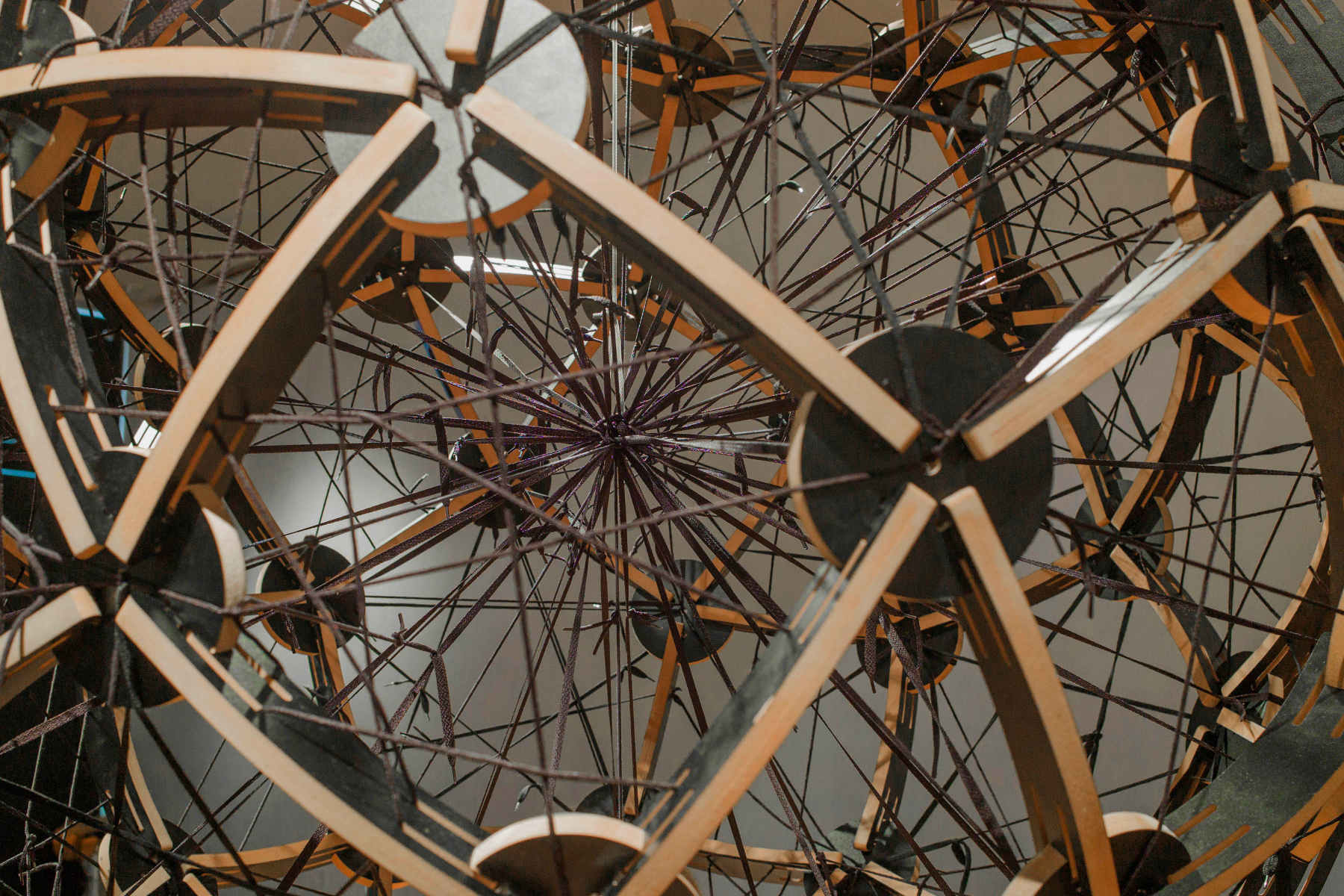 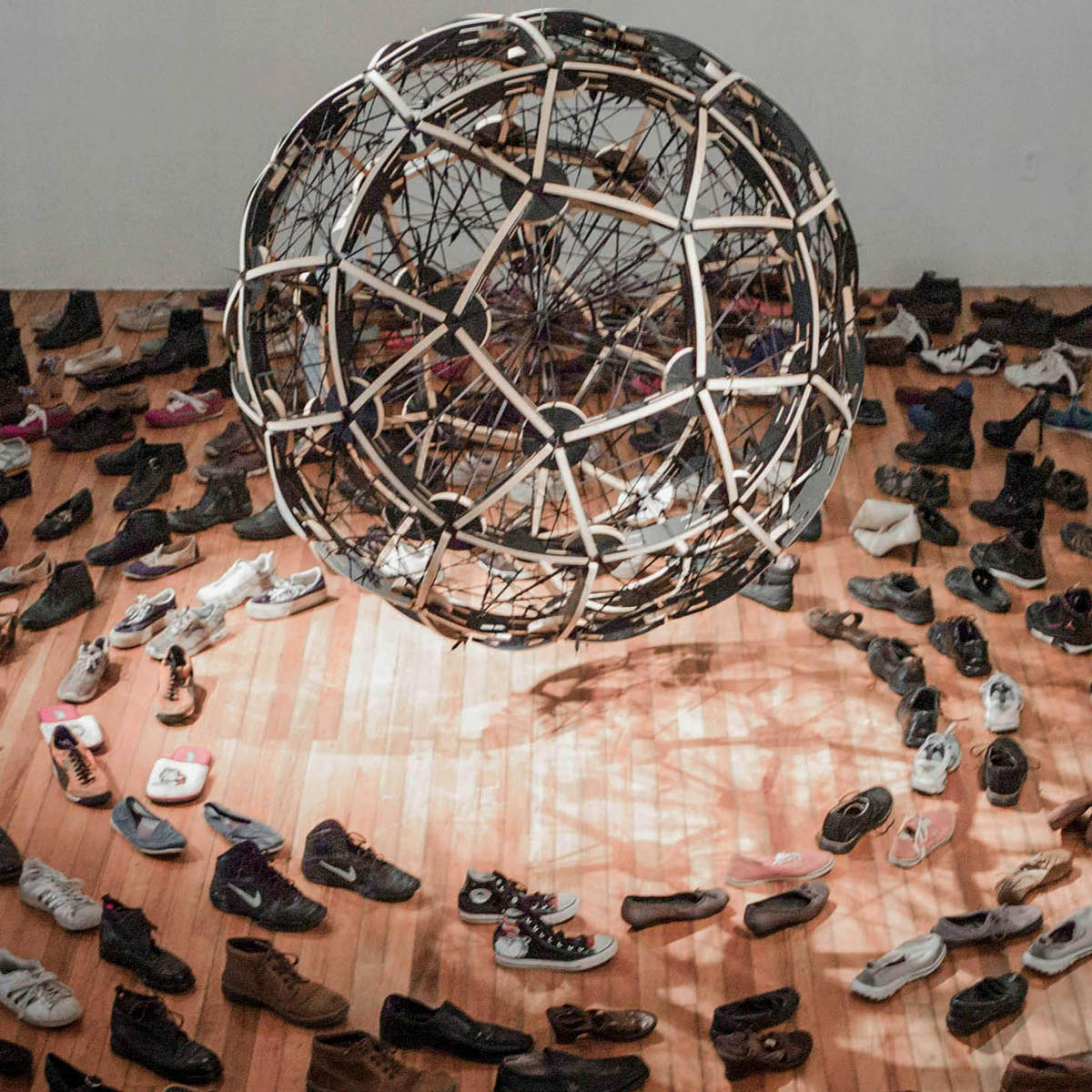 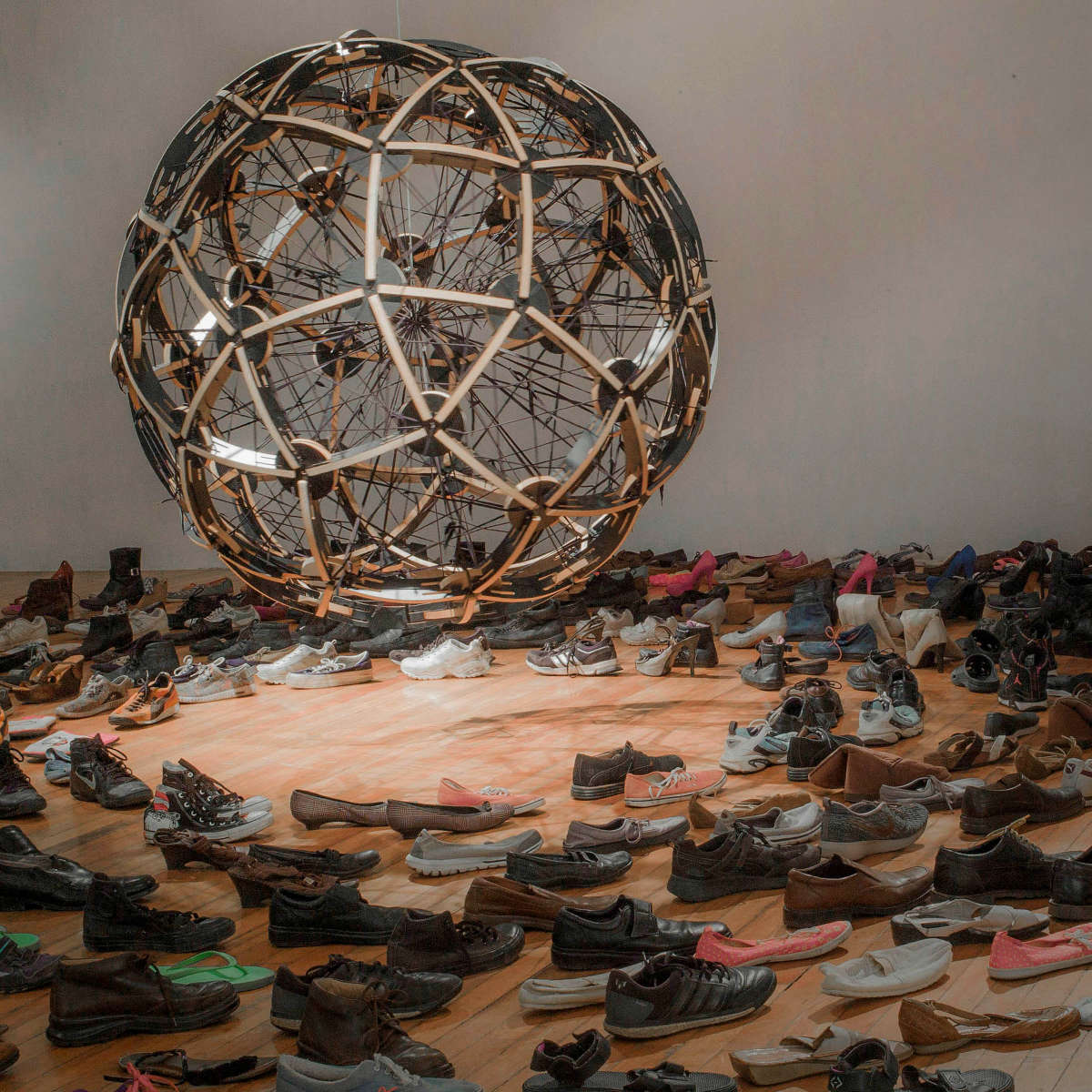 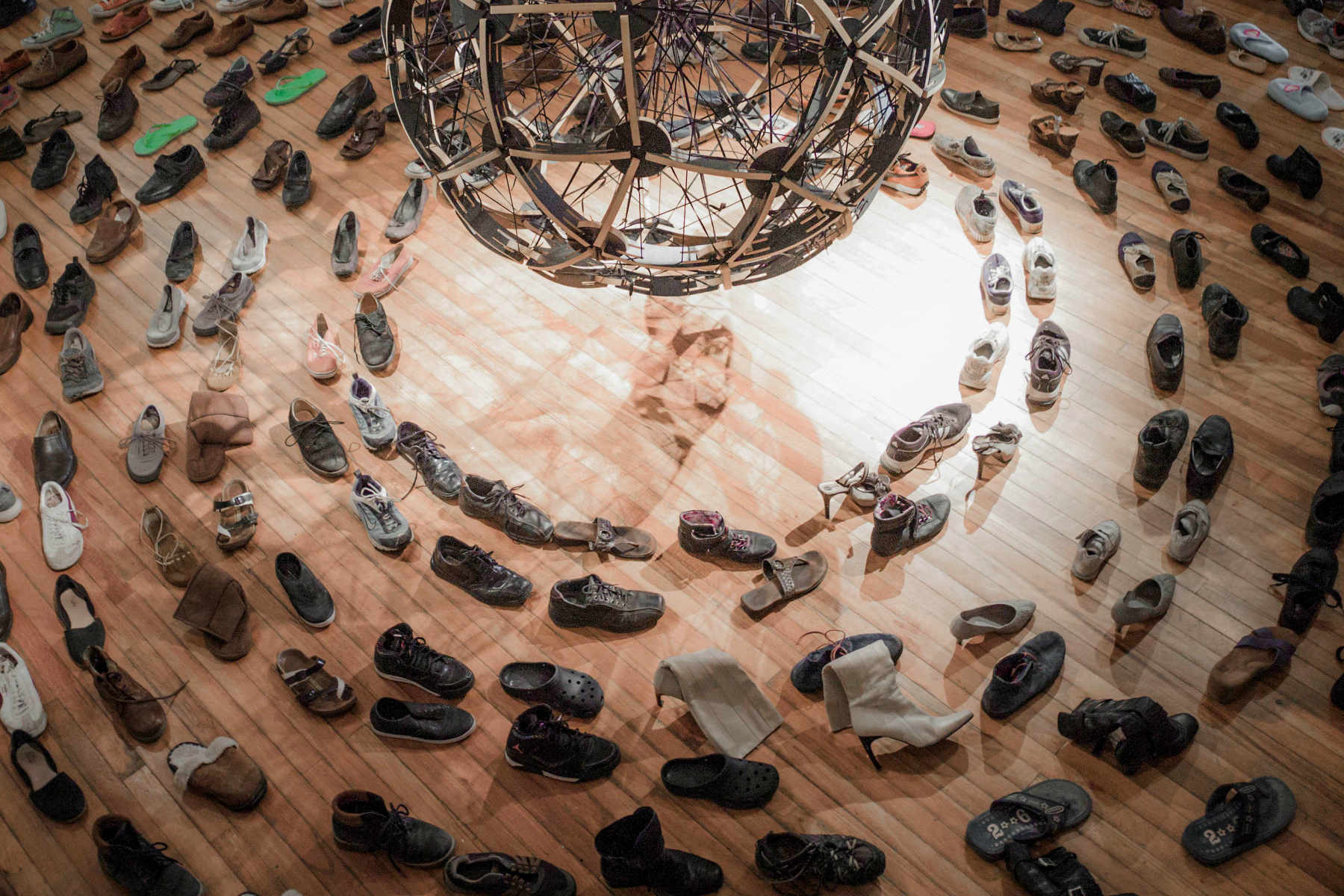 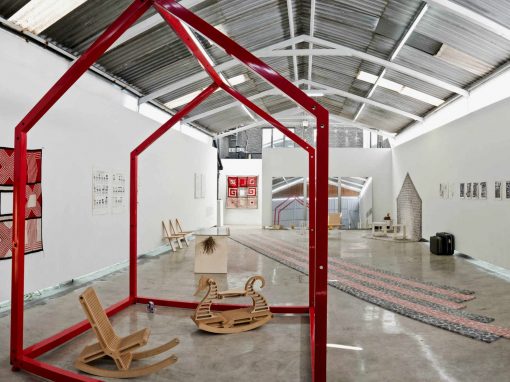 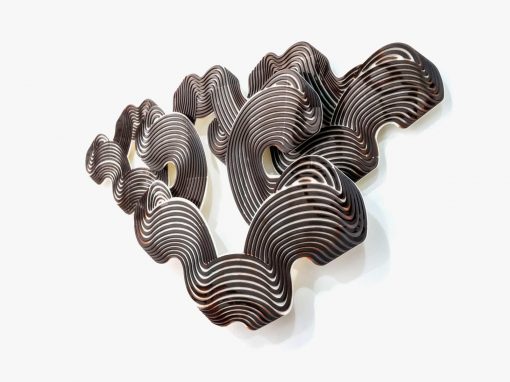 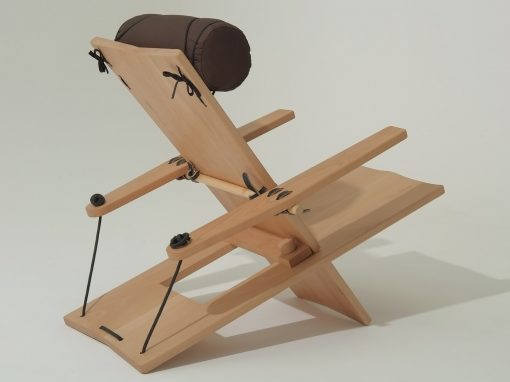 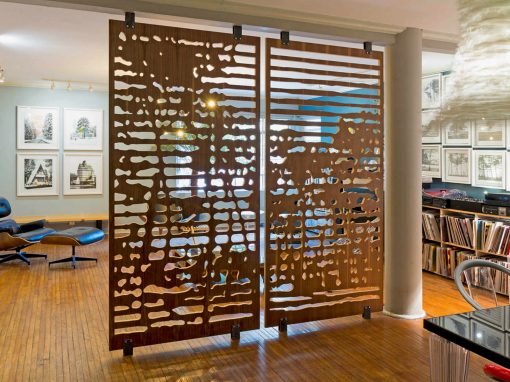 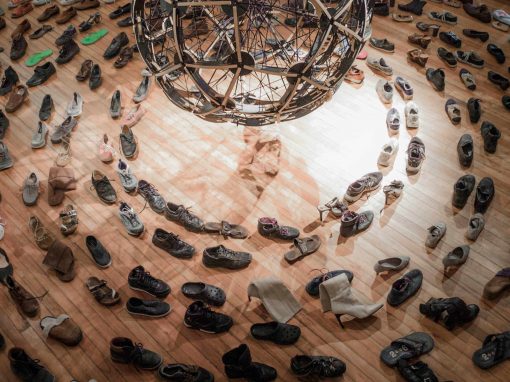 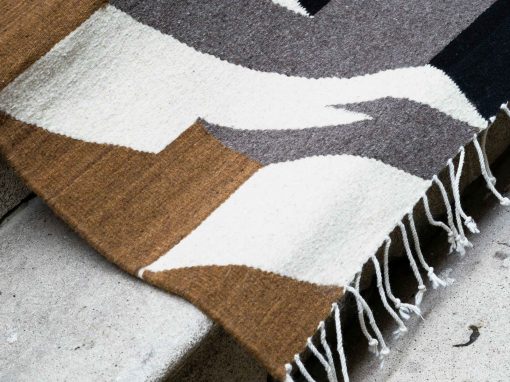 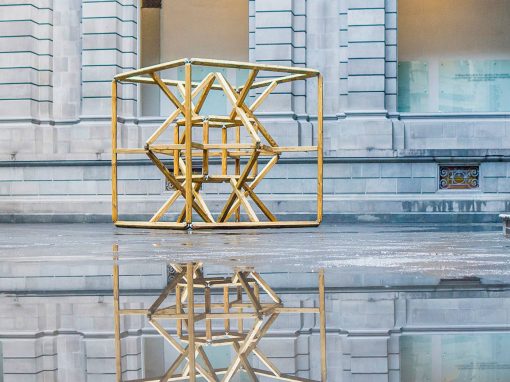 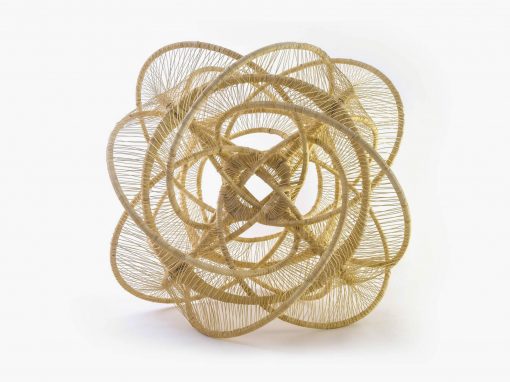